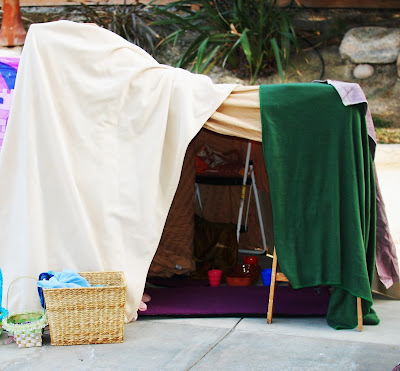 My sister sent this to me this morning from one of the Waldorf schools in her area and I just had to share it here...now I should also be honest and admit that my girls do watch videos on occassion.  I have turned that ugly black box on now and again to get a rest, but do I see a difference when they watch too much?  You bettcha!  So this is kind of a gentle reminder to me to power through and always limit it.  And as a Roald Dahl fan, I appreciate his talents that much more :)
Television


The most important thing we've learned, So far as children are concerned,
Is never, NEVER, NEVER let
Them near your television set --


Or better still, just don't install
The idiotic thing at all.
In almost every house we've been,
We've watched them gaping at the screen.
They loll and slop and lounge about,
And stare until their eyes pop out.
(Last week in someone's place we saw
A dozen eyeballs on the floor.)
They sit and stare and stare and sit
Until they're hypnotised by it,
Until they're absolutely drunk
With all that shocking ghastly junk.
Oh yes, we know it keeps them still,
They don't climb out the window sill,
They never fight or kick or punch,
They leave you free to cook the lunch
And wash the dishes in the sink --
But did you ever stop to think,
To wonder just exactly what
This does to your beloved tot?
IT ROTS THE SENSE IN THE HEAD!
IT KILLS IMAGINATION DEAD!
IT CLOGS AND CLUTTERS UP THE MIND! IT MAKES A CHILD SO DULL AND BLIND HE CAN NO LONGER UNDERSTAND
A FANTASY, A FAIRYLAND!
HIS BRAIN BECOMES AS SOFT AS CHEESE! HIS POWERS OF THINKING RUST AND FREEZE!
HE CANNOT THINK -- HE ONLY SEES! 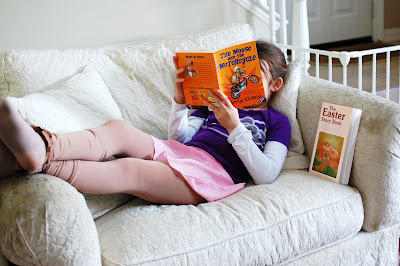