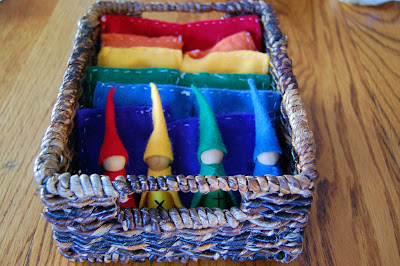 Here is the summary for our 2nd Maths Block, which was a combination of the Quantity of Numbers and the Four Processes. 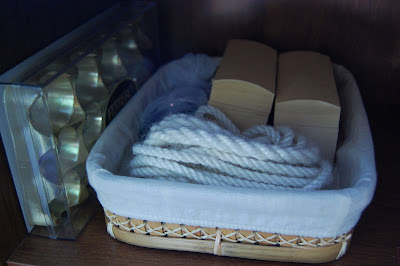 The math pebbles was an idea from Our Little Nature Nest, who got black stones from a craft store and a paint pen and wrote the numbers on the stones.