Grandma K drove down from the South Bay after Easter to spend four days with us. On Wednesday, we took a field trip to the Los Angeles County Natural History Museum. It was a beautiful day, albeit a bit chilly. The museum was packed with school groups and spring breakers. I was told there were over 2,000 school children set to tour the museum that day. Note to self: call in advance :)

We still had a blast and the highlight came at the end of the day... 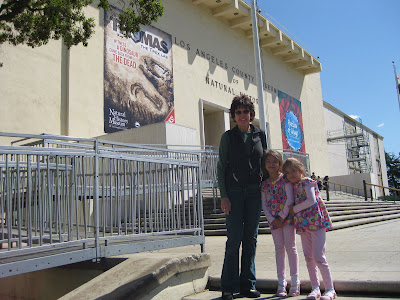 Grandma K poses with the girls at the museum. 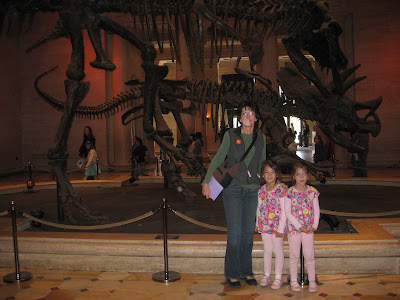 This amazing T-Rex skeleton is intact except for the skull, which was too heavy to mount. The skull is housed in another section of the museum behind glass (picture to come later). 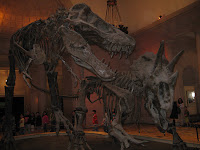 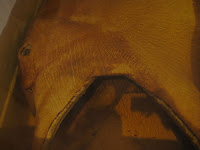 Here are some of the diorama's. They were amazing! 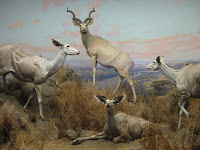 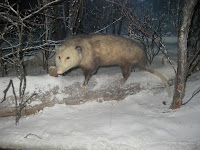 Gemstones:
The museum also houses an impressive collection of gems. They didn't photograph well with the glass and natural shimmer, but here are a few shots that turned out. 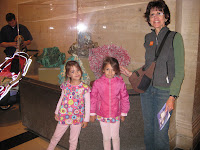 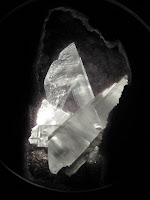 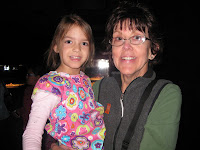 Above is a gorgeous, giant Gypsum Crystal in Amethyst Geode found in Brazil.

Below is a very rare RED diamond, listed at over 5 carats. I think I read it is only 1 of 3 in the entire known world over 5 carats. And a shot of the girls loving a beautiful smokey quartz gemstone. 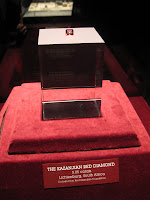 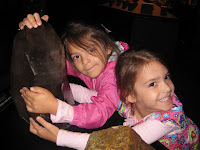 Butterflies:
We went outside the museum and walked a few paces to the small butterfly pavilion. It was actually a chilly and windy day so most of the specimens were sedentary. "C" was thrilled when one landed on her when she was with Grandma. 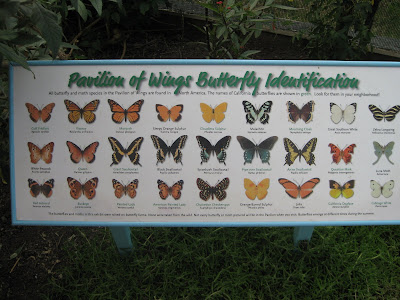 Here are a few we spotted: 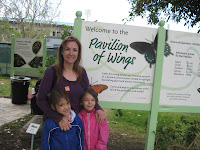 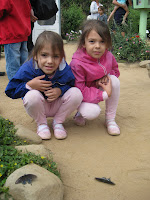 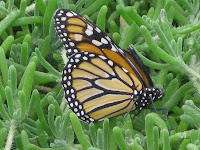 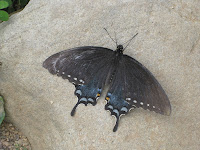 A Monarch and a Swallowtail 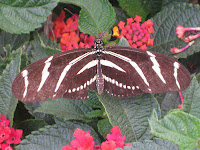 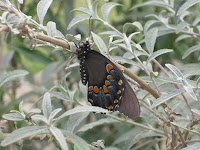 A Zebra Longwing and an unidentified species 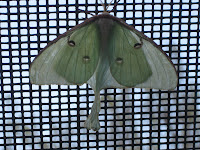 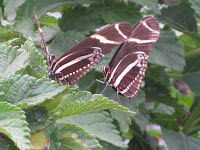 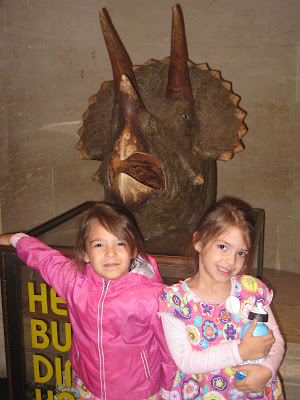 The museum is redoing its dinosaur hall, so while undergoing renovations, they are offering a special exhibit, which we nearly missed because it was so crowded. We showed up 15 minutes before the second show and the doors were already closed to a full house. Luckily, in the afternoon, after the school groups left, they offered a final show at 2:15pm. We headed up early to get a spot...

Here is one of them: 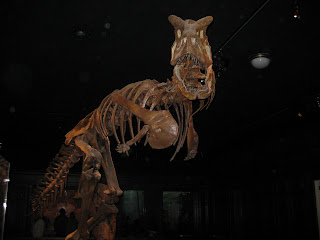 And here is a beautiful triceratops skull... 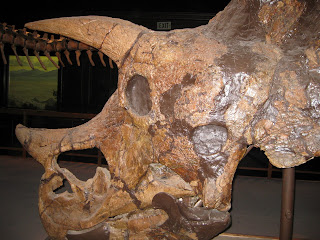 As previously mentioned, the T-rex skull which is too heavy to sit directly on the exhibit is housed here...how'd you like a run in with those teeth! Yikes! 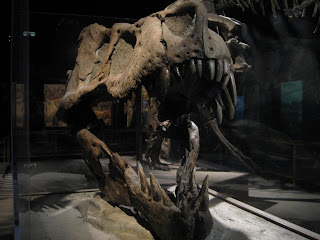 Just a cute shot of the twins enjoying the day... 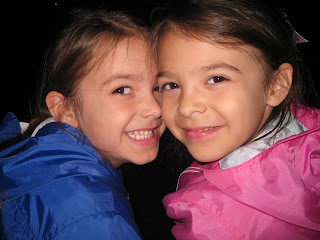 And finally...the show started...guess puppeteers from Australia came to the museum to study the rare t-rex skulls and bones in preparation for a show to simulate encounters with real dinosaurs. While the colors are not known, they did their best to reconstruct what they thought they might have looked like and the sounds they might have made.
Here is their baby - a 7 yr old baby T-Rex... 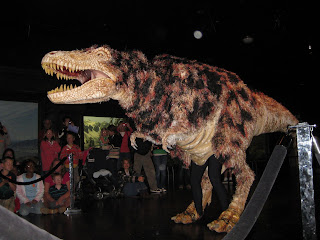 And here is a video. They did an amazing job - talk about living history !